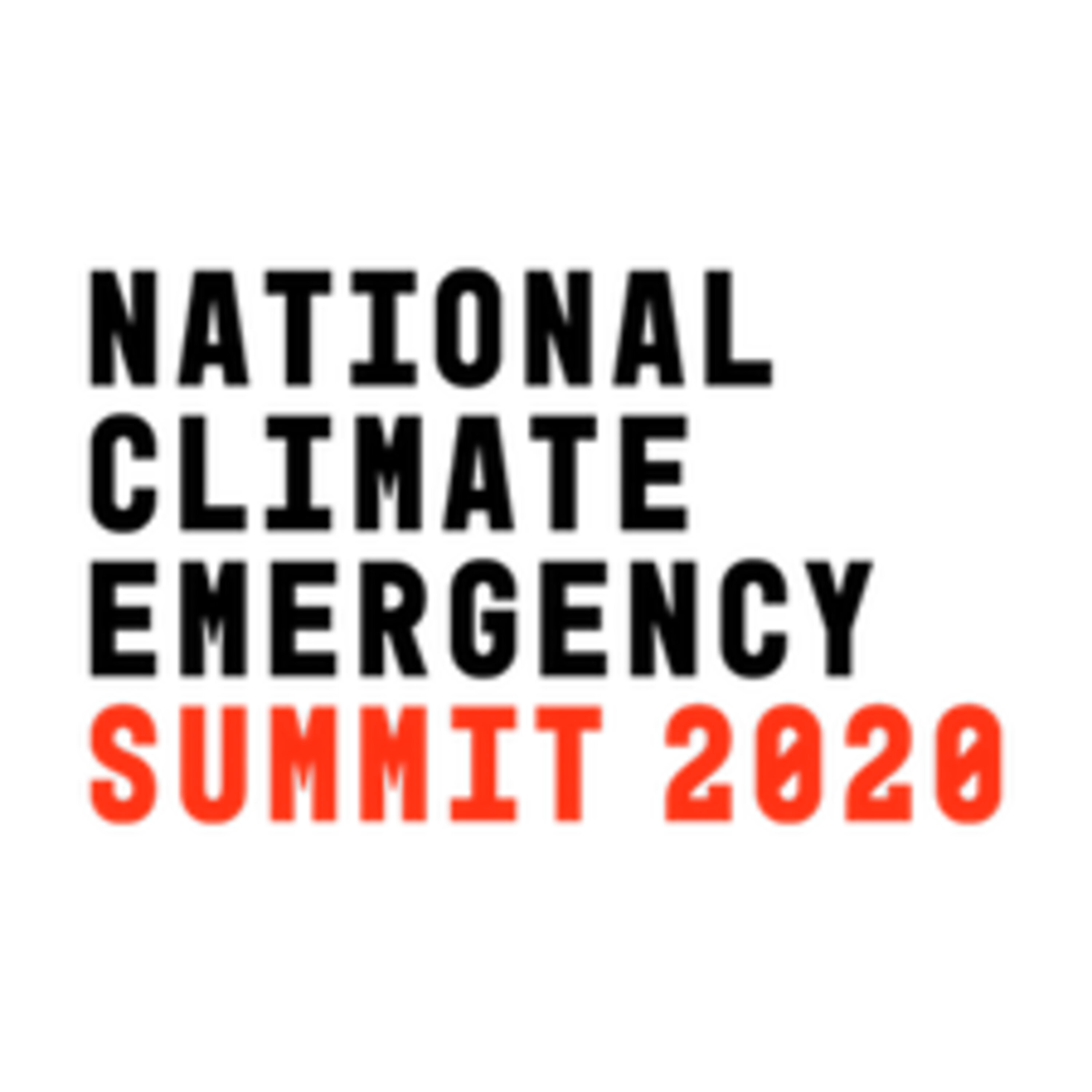 As catastrophic fires and drought sweep eastern Australia, world-leading scientists warn that climate tipping points are too risky to bet against. What are the likely ecological and social consequences and how does the evidence justify an emergency-level response?